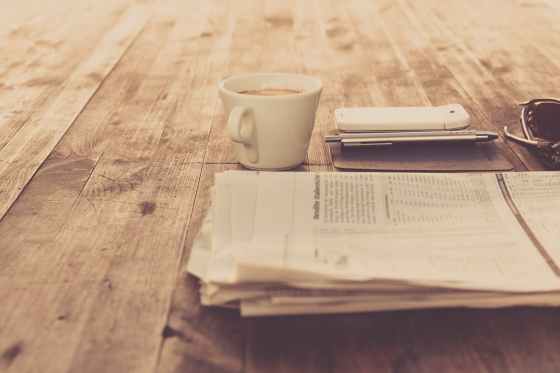 On May 17,2017 Robert Mueller was appointed head of the special counsel investigation of Russian interference in the 2016 United States elections and related matters. Robert Mueller was the sixth Director of the FBI from 2001-2013 , the longest serving FBI Director since Hoover.  The person who followed him in the Directorship of the FBI was James Comey who was subsequently fired by President Trump. Some say that Mueller may be a little biased against Trump in the investigation because of Mueller’s past association with Comey.  Mueller has a total staff of 36 individuals including lawyers and investigators. He has supposedly recruited the smartest and most seasoned professionals. 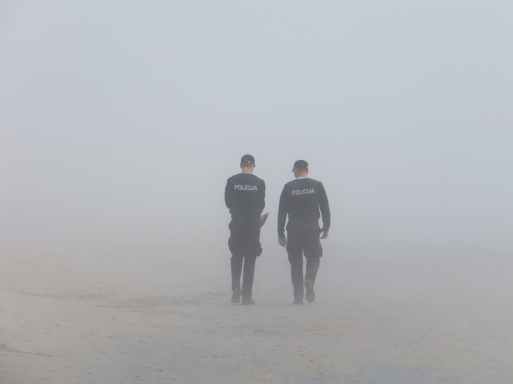 Javert is a police inspector from the book Les Miserables by Victor Hugo,who hounds an escaped parolee named Jean Valjean. Jean Valjean had been imprisoned for stealing a loaf of bread to feed his sister’s children. Jean Valjean has subsequently reformed his life and is a model citizen trying to help others. Javert is obsessed with the pursuit and punishment of Jean Valjean and after nineteen years finally captures him but decides to let him go. Victor Hugo depicted Javert as rather tragic in his misguided and self destructive pursuit of justice. He was very legalistic in his approach, emphasising the letter of the law rather than the spirit. Legalistic as defined by Wikipedia, is putting the Law of Moses above the gospel; reducing the broad inclusive and general precepts of the bible to narrow and rigid moral codes.

Is Mueller the new Javert:

Next month it will be one year since this investigation started and there has been no tangible evidence to link President Trump to any collusion with Russia interfering in the US elections. This despite the assembling of the smartest and most seasoned team of thirty six professionals, plus, you have to presume,using all available resources of the FBI. The bulk of the news flashes relating to the investigation now seem to resolve around a porn star, Stormy Daniels, who allegedly had a brief affair with President trump in 2006. Really, is that how you want to bring down a President of the United States. That really says something about the dignity of the office and what may happen to future Presidents with like minded prosecutors.  In May 2017, 81% of US voters supported the special prosecutions investigation, by November 2017 this had been reduced to 58% ( mostly Democrats one would presume). Its time to move forward. End the special prosecution and let President Trump try to act Presidential without this obsessive and misguided investigation hanging over his head. Who knows, free of this millstone, President Trump may actually calm down, ease up on Twitter, lose his ego and do some good for the United States of America.

This has been a Canadian’s perspective.