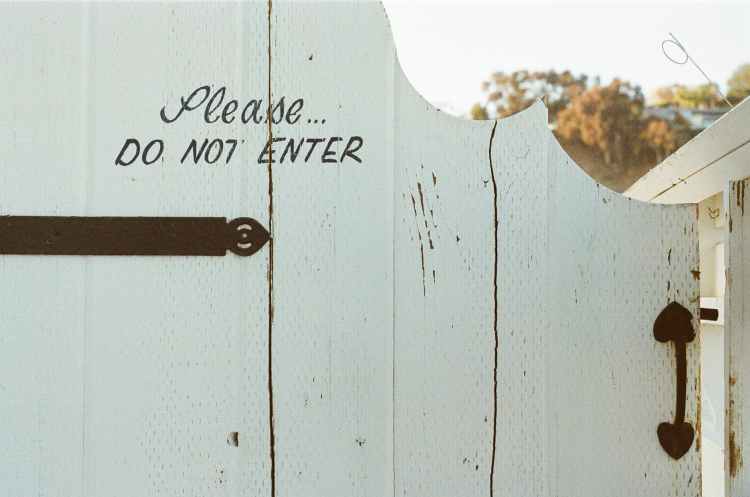 Photo by Jaymantri on Pexels.com

“Borders are scratched across the hearts of men, by strangers with a calm, judicial pen, and when the borders bleed we watch with dread the lines of ink along the map turn red.”

” Just going to the store, won’t be long, ” I shouted to my wife, as I exited the front door on my way to the car. I returned ten minutes later to discover a man sitting in the living room conversing with my wife.

” This is Piers, ” exclaimed my wife, as she introduced the stranger to me, ” He walked in the door and said he wants to live here”.

My thoughts were confused as I faced Piers, ” But you just can’t walk into my house, uninvited, and expect to live here. Especially when you’re a complete stranger”.

Piers replied. ” I have spent my whole life living in an undesirable neighbourhood, and I find your neighbourhood so much nicer, and you have such a beautiful house. I want to live here”.

My wife pleaded on Piers behalf and despite my better judgement, I allowed him to stay with us. My wife and I lived in a three bed room home and there were just the two of us, so there was plenty of space.

One week later returning from work I encountered six people spread around the living room. My wife noticing my quizical look explained, ” This is Piers family. He feels it’s only right that they join him in sharing the house with us”.

” Piers never mentioned his family,” I said, ” Is he willing to contribute towards the cost of food and energy”.

My wife, being a caring person chided, ” At the moment he’s just getting government assistance, but I’m sure we can help financially “.

Two weeks later, again returning from work,  I encountered twelve people milling around the house. I had difficulty locating my wife, but eventually found her in the kitchen. ” Who are all these people I asked “.

” But it’s our house, ” I replied angrily, ” He can’t just invite everyone to live here.”

‘ It is getting a little overcrowded and expensive, ” she said, ” I had trouble finding a place to sit, and the food and energy bills are a lot higher. But Piers said he hopes to find a job soon”.

I stalked off in search of Piers.

” You’re all going to have to leave, ” I commanded Piers.

” What kind of uncaring people are you, that you want to send us back to our undesirable neighbourhood” cried Piers.

” Well Piers,” I replied ” I also have the right to protect the integrity of my home and my family’s well being. ”

This fictional story is to illustrate how I feel about borders and boundaries.

Granted,  borders are an arbitrary historical distribution of land mainly established by conquest. But over time people within these borders have established a culture, a system of values and a quality of life. We have passports, visas and customs control, to monitor the inflows of people and goods to protect the people living within defined borders.

There seems to be a growing voice in the world for open borders (but notice this only applies to western democratized countries). It seems very naive to think western countries can open it’s borders and not diminish its culture, values and quality of life. But perhaps this is what is needed. Maybe western civilization has entered a stage of entropy and needs to be revitalized. But what comes next? That’s the question. Do you have an answer?

8 thoughts on “Let’s Talk About Borders”